DOL Bringing Change to the FLSA and Overtime 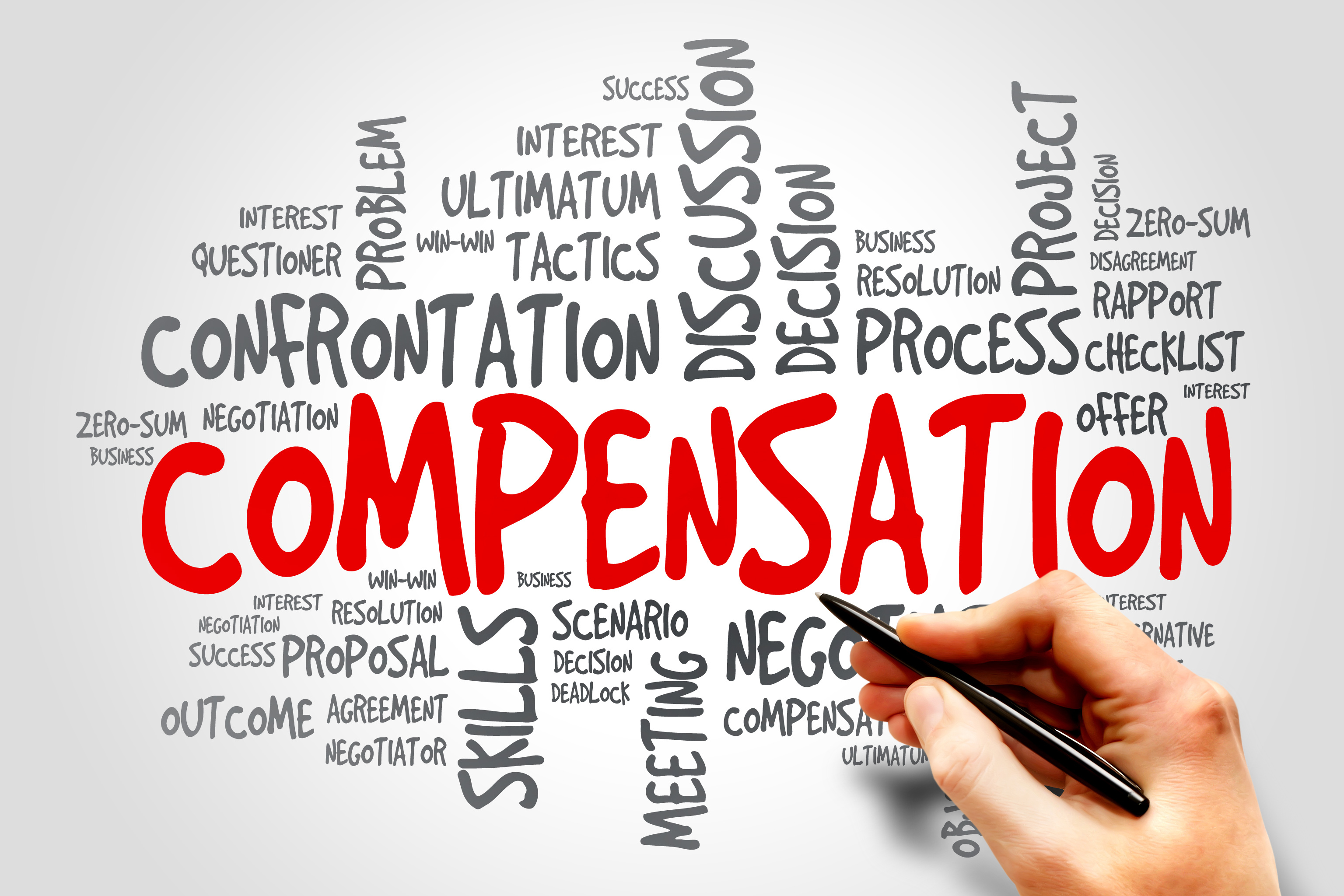 If you haven’t already heard, this rule will raise the threshold required to qualify for the FLSA’s “white collar” exemption to an estimated $50,440 per year, which is more than double the current threshold of $23,660 or less per year. The DOL expects this change to affect roughly 5 million U.S. workers. To see a full breakdown of the details and implications, click here.

Additional proposed changes include increasing the salary level for an employee to be considered highly compensated to the 90th percentile of weekly earnings, bringing the level to $122,148 annually.

Such concerns include the impact of the new rule, including that it would eliminate flexibility enjoyed by many managerial employees and adversely affect small businesses.  This continued pushback from businesses and lawmakers is likely what drove the DOL to deliver the rule to the OMB quickly, in the hope that the rule can be published and President Obama can veto any possible resolution that Congress may pass under the Congressional Review Act before his term expires.

Most interesting in the proposal is to add a mechanism to ensure that the salary and compensation levels going forward will continue to provide a useful and effective test for measuring exemption status. This will allow for the minimum salary threshold to be updated in line with changes in averages salaries for white collar employees nationally.

What does this mean for employers?

Employers should begin to evaluate which exempt employees will be impacted by this proposed change and begin to create strategies for implementing and communicating the change to staff. This does not mean that all salary employees must be paid on an hourly basis, however it does mean that salaried employee must be paid at one-and-a-half times their base rate for any hours worked over 40 in a single week.

The rule may become official as early as May or June of 2016, about a year after it was first introduced in June 2015. The rule will go into effect 60 days after its publication.

So, if you haven’t already, now is the time to review your employee classifications!