Are You Ready for New Performance Management Trends?

Adobe, Accenture and General Electric have revamped how they manage employee performance. It’s expected that as many as 50% of the Fortune 500 companies will cut performance rankings and annual reviews this year or next, with 10% having already done so, says Cliff Stevenson, a senior research analyst for the Institute for Corporate Productivity. 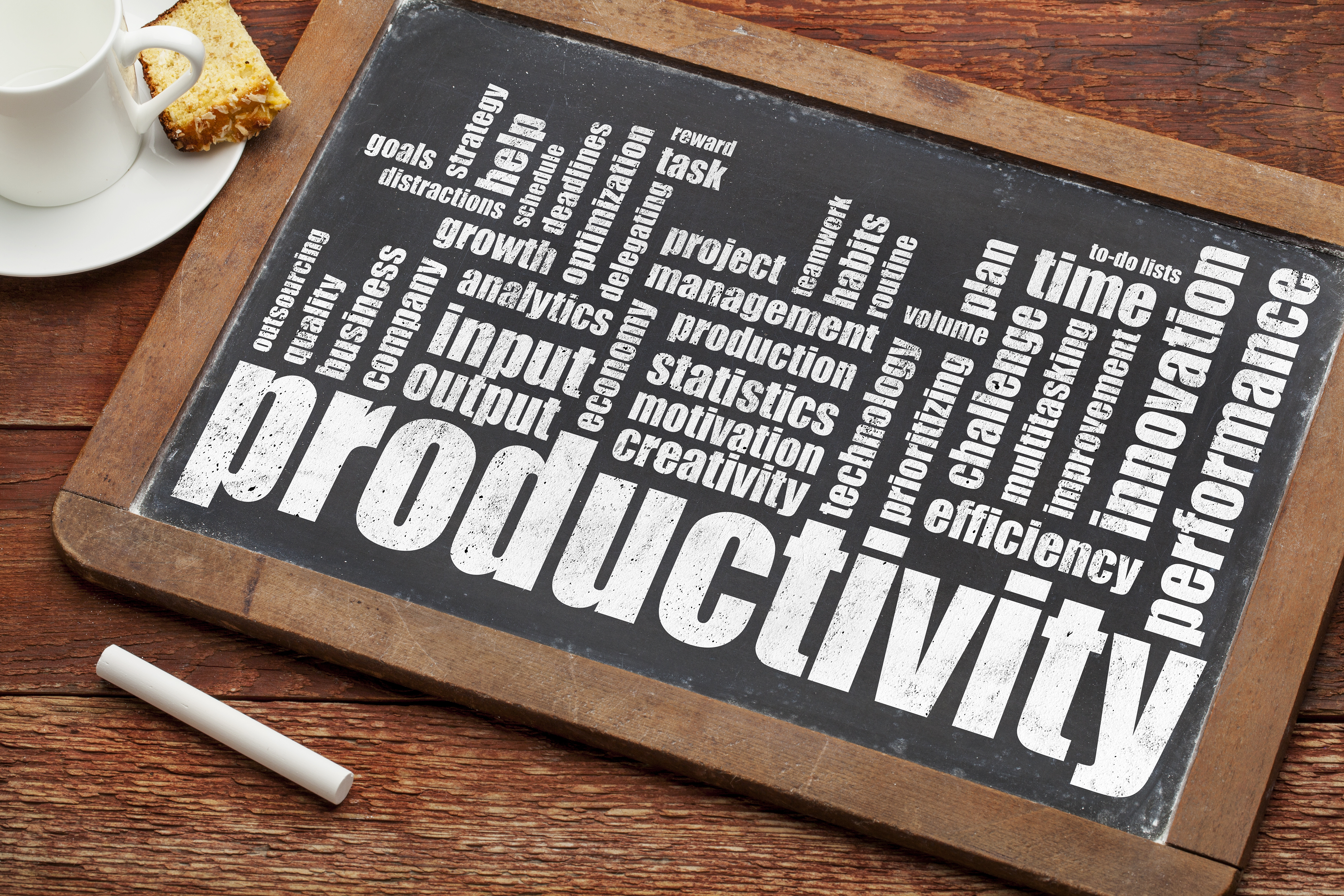 According to a survey done by the Corporate Executive Board (CEB) among Fortune 1,000 companies, some 90% of HR professionals don’t believe their companies' performance reviews are providing accurate information. Outdated performance management practices have long been seen as a thorn in the side of managers, employees and HR alike.

In 2015 also, General Electric finally killed their infamous ‘rank and yank’ system that ranked employees and culled the bottom 10%.

To counter these changes, companies are beginning to introduce a more structured, consistent and open approach to managing performance. Here are the main performance management processes that are being introduced:

Check-in Meetings — regular and informal meetings (or conversations) between managers and individual employees to detect issues early on, support employees and encourage progress.

In-the-Moment Feedback — instead of saving feedback up and letting it rip all in one go at an annual performance review, managers and co-workers are being encouraged to provide feedback as soon as an event, positive or negative, occurs.

Coaching — companies are moving away from focusing on assessing employees and instead looking at development through coaching them and providing necessary training to improve performance.

Near-Term Objectives — What’s becoming more common are the more regular setting and reviewing of objectives to ensure that employees are focused on achieving goals and don’t let them slip until the last moment before an annual review.

Employee Performance Management Software — an increasing number of companies are introducing software that uses the cloud and can be accessed via an app so managers and employees can keep track of progress. It also speeds up the process for HR, allowing them to pull reports on the development needs of the company without having to manually analyze data.

The goal throughout is to support employees in developing their skills and becoming more proficient in their work. As well as the performance management trends that came to fruition during 2015, further movement is expected in other areas over the coming years.

General Electric have introduced a feedback app for managers and employees allowing the free exchange of feedback and comments at any time.

Another emerging trend is the question of gender bias in performance management. It’s been noted that performance appraisals are open to bias on the part of the manager, whether it’s intentional or not, and this results in unfair scoring.

Analysts have begun to pick up on gender-specific bias with findings from Kieran Snyder showing that 58.9% of performance reviews received by men in the tech sector contain critical feedback compared to a massive 87.9% of the reviews received by women. This will certainly lead to more proactive steps to make performance management fair and progressive.

The focus should be firmly on developing people and striving to have employees performing at the best they absolutely can and that means moving away from stagnating rating systems and infrequent reviews that focus on numbers rather than people to a more efficient, positive and forward-looking approach.